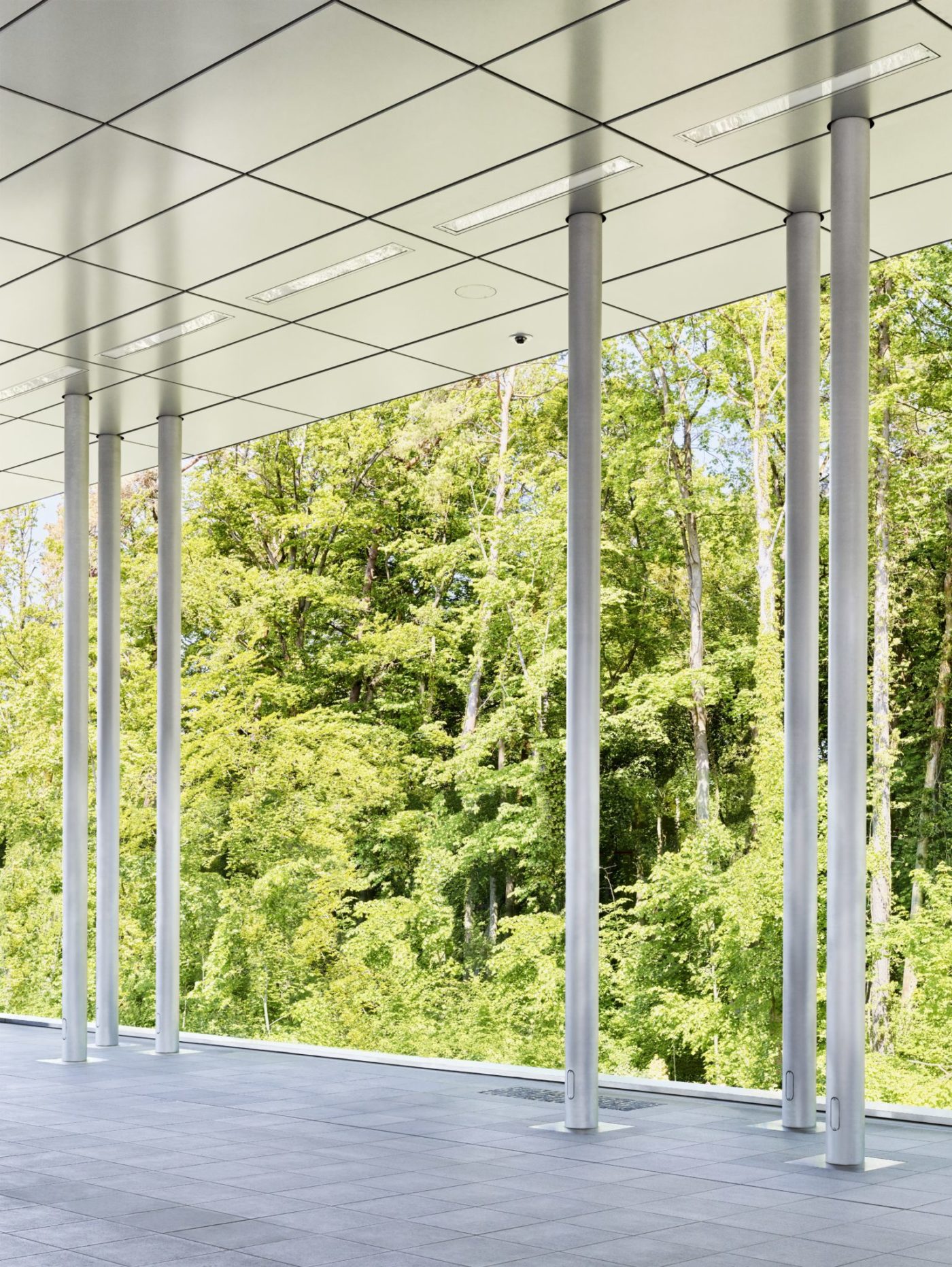 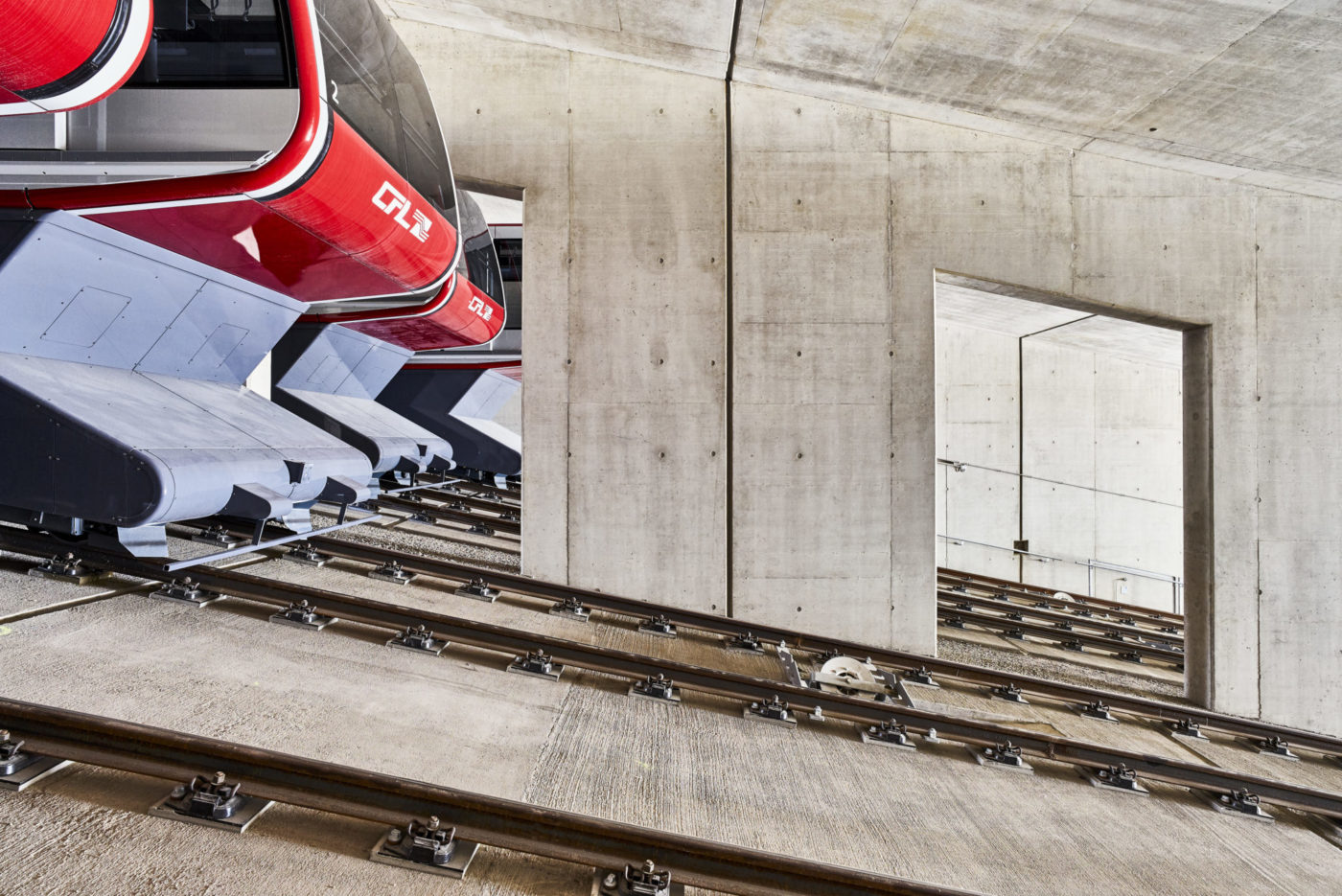 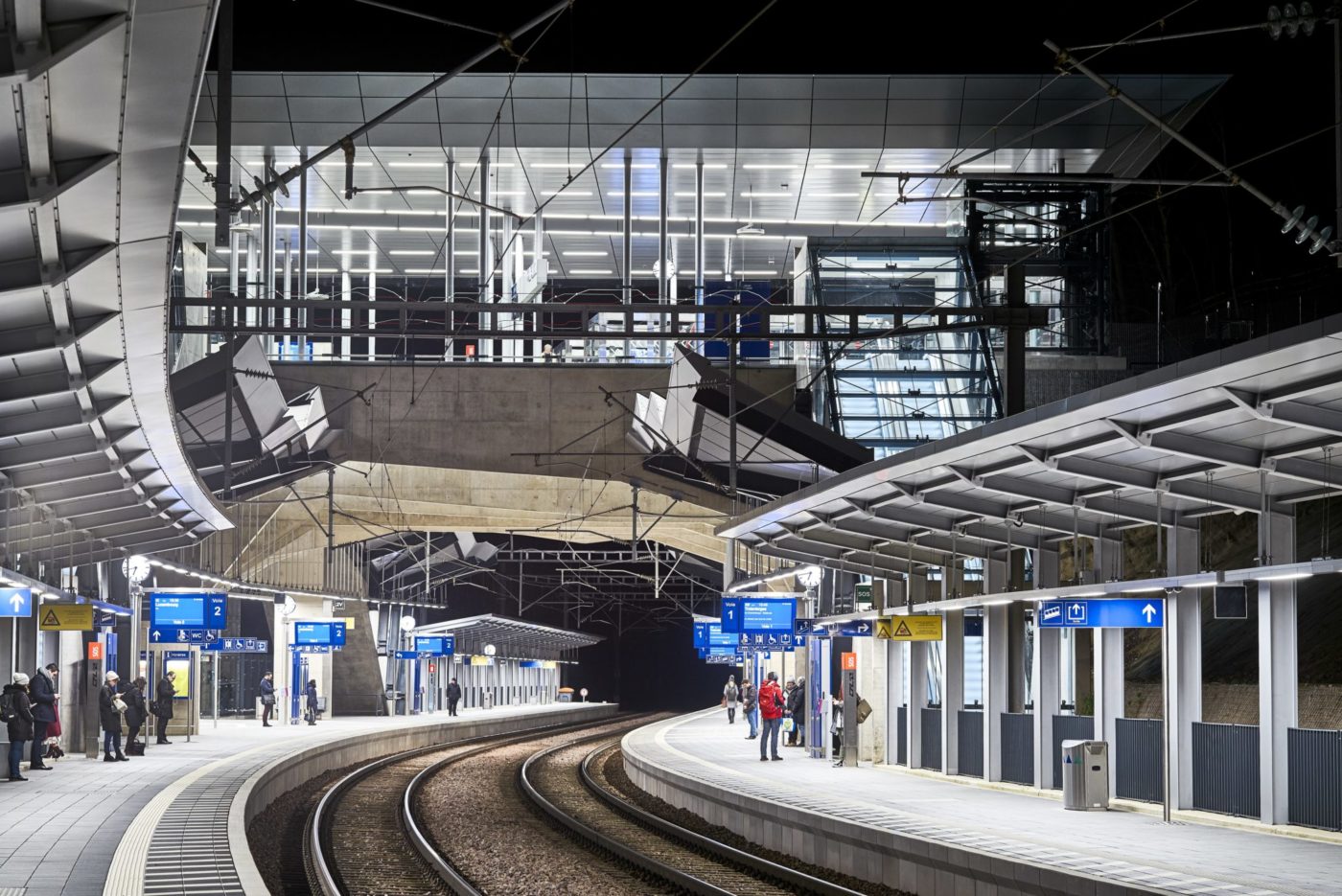 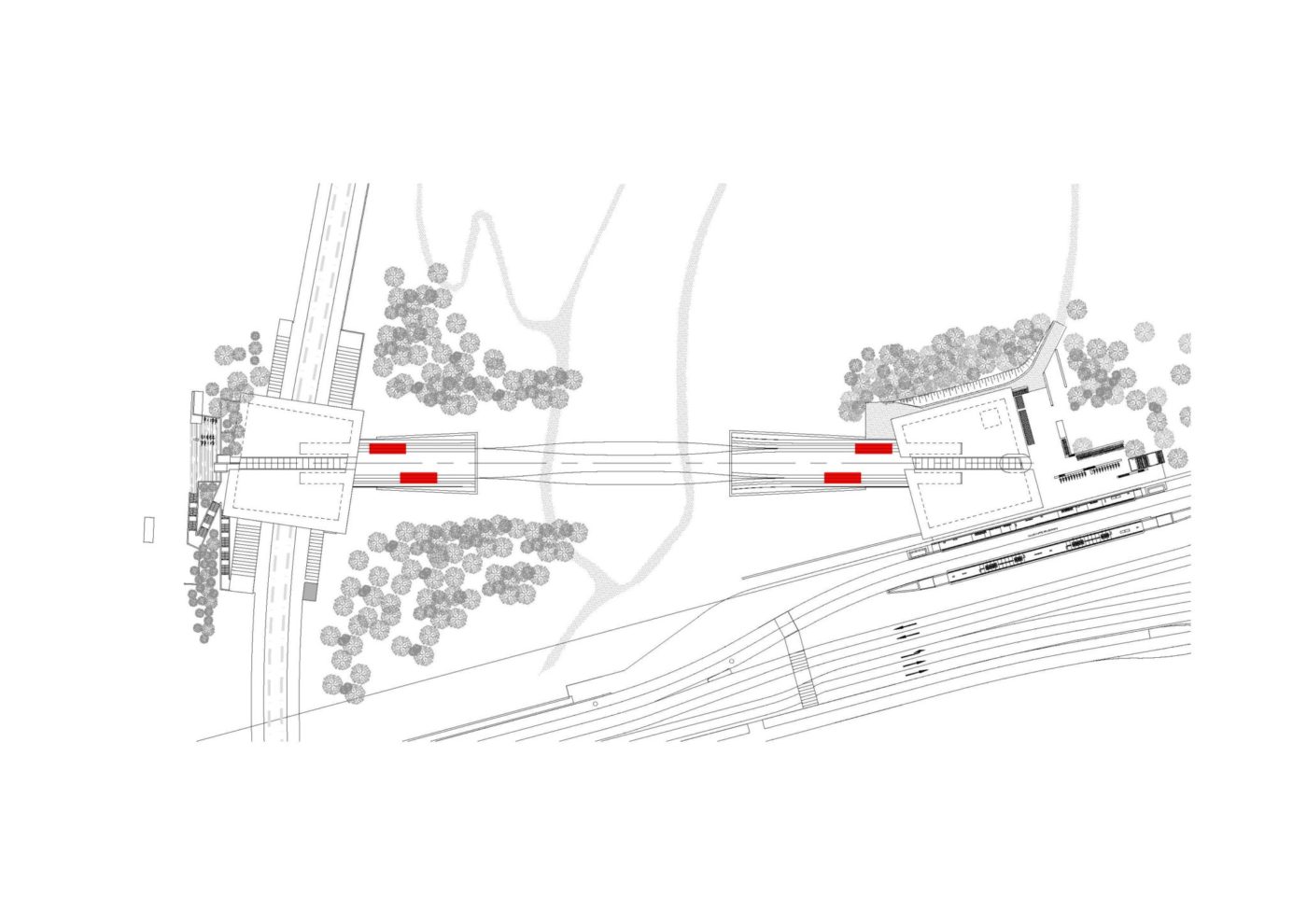 The new Pfaffenthal-Kirchberg station is a multimodal transport hub in the heart of the city. It not only provides a direct rail link with the Kirchberg Plateau and Pfaffenthal, but also connects with the tram operating between Luxexpo and the city centre.

The station allows passengers coming from the north to go straight to the Kirchberg Plateau without first having to travel into the centre, thereby considerably reducing travelling time. Likewise, passengers arriving from France and Belgium in the south do not need to change to any other form of transport.

Pfaffenthal-Kirchberg is built on two levels. The lower station at the foot of the Grande-Duchesse Charlotte Bridge is linked by steps or lifts to Rue Saint-Mathieu.

The upper station stands at the junction between two major tourist attractions, the European Court of Justice and the Philharmonie.

A two-car funicular connecting the two stations blends harmoniously into the landscape without intruding upon existing footpaths and vegetation.

Inspired by images of a medieval stronghold and consisting of a massive base and a lightweight roof, the lower station is reminiscent of a delicate leaf resting on a forest of slender pillars, in dialogue with the red bridge.

The upper station is a less complex construction which, unlike its counterpart below, does not stand astride the railway line. It echoes the theme of lightweight roofing, in this case at ground level.